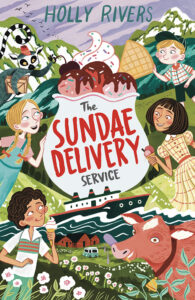 Holly grew up in a real-life children’s book, playing the part of Drusilla in ITV’s The Worst Witch alongside Felicity Jones. She spent her childhood in Wales, wishing that she was Pippi Longstocking, and after graduating spent time working as an actor, broadcaster and cheese-seller, until one day she had the idea to pen a story about a tenacious young inventor named Demelza. Holly's days are now spent penning new stories as well as leading drama, craft and bushcraft classes for children. She lives in Brighton with her girlfriend and still wishes that she was Pippi Longstocking.

Other books by Holly Rivers 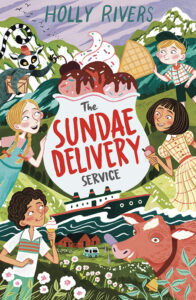 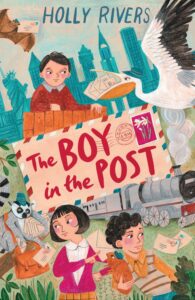 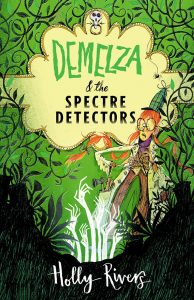