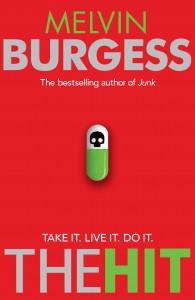 Melvin Burgess is an iconic, award-winning young adult fiction author. He was born in 1954 in Twickenham, but grew up in Sussex and Berkshire.

After a brief early stint as a journalist, Melvin turned his attention to writing fiction, and his novels have been published to wide critical acclaim. His debut novel, Cry of the Wolf, was nominated for the Carnegie Medal. In 1997 his hard-hitting and controversial novel Junk won both the Carnegie Medal and the Guardian Children’s Fiction Award.

Melvin is the author of The Hit for Chicken House, with whom he also published Billy Elliot, an adaptation of the hugely successful screenplay.

Other books by Melvin Burgess 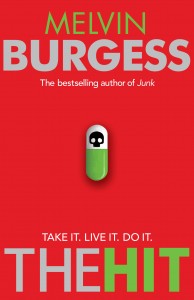