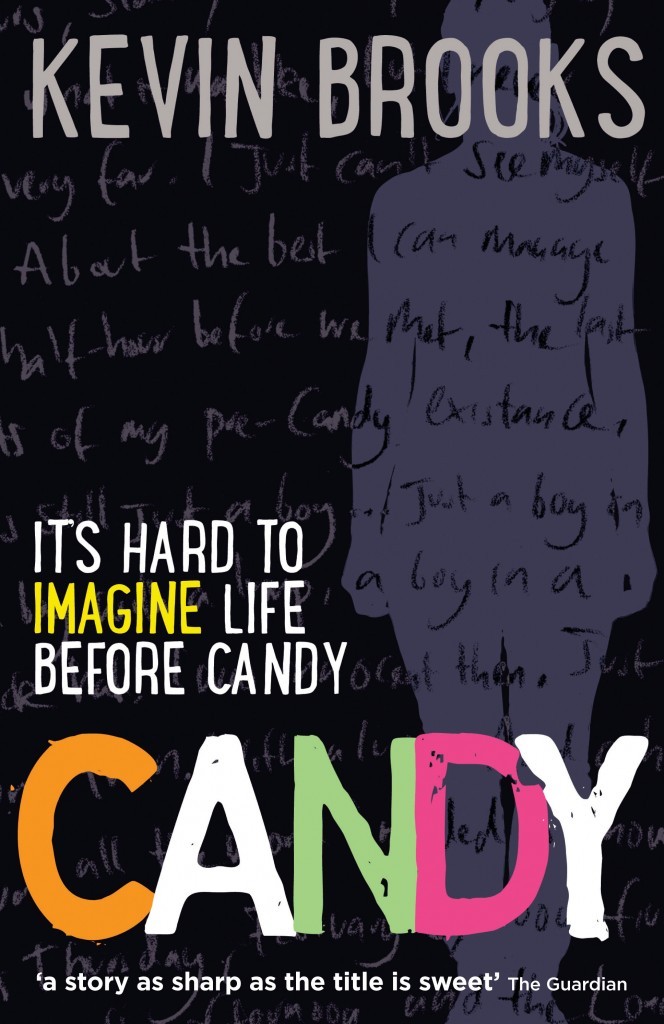 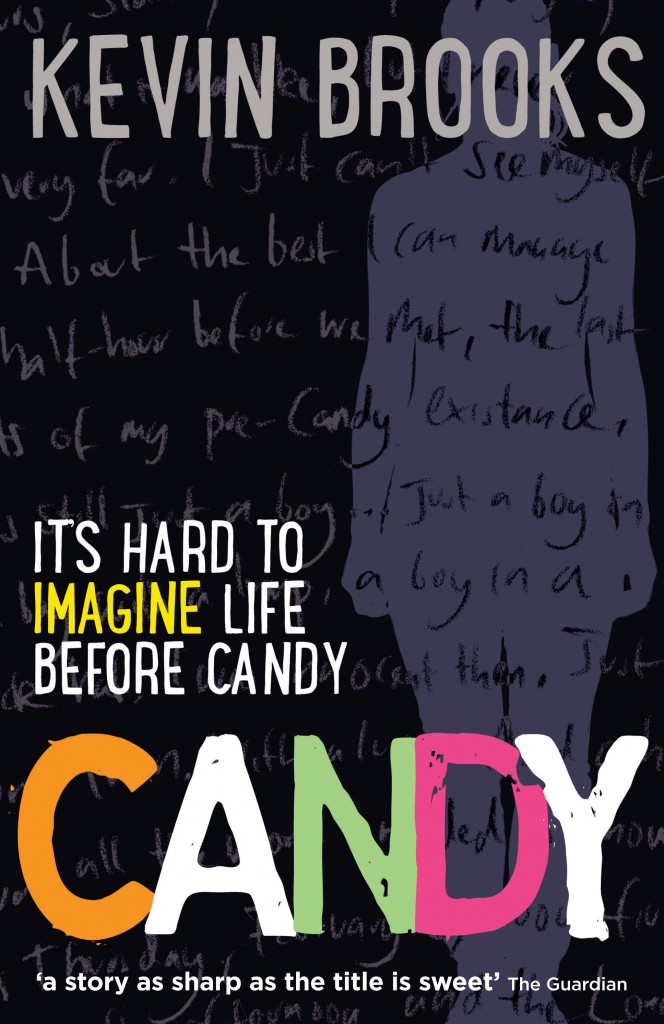 It’s hard to imagine life before Candy. Sometimes I sit here for hours, staring into the past, trying to remember what it was like, but I never seem to get very far. I just can’t see myself without her. About the best I can manage is the last half-hour before we met, the last few moments of my pre-Candy existence, when I was still just a boy … just a boy on a train, a boy with a lump, a boy in a starry black hat.
I was innocent then.
Just a boy.
On a train.
With a lump.
And a hat.
That was all the world I needed to know.
It was Thursday, February 6, about five o’clock in the
afternoon, and the London-bound train was almost
empty. The trains passing by on the opposite track were
packed to the roof with steamed-up commuters heading
back home after a hard day’s work, but the only other passengers
travelling with me were a couple of shift workers, a
drunk guy in a suit, and a gaggle of good-time girls setting
off early for a night on the town. I couldn’t actually see the
girls – they were sitting somewhere behind me – but I
could hear them giggling and laughing and screeching at
each other, letting everyone know how much they were
enjoying themselves. It was hard not to listen to them;
harder still when they started their full-volume whispering –
You shoulda seen it, Jen – like THIS …
No!
I nearly DIED, girl …
Heeeeee!!

Joe is hooked from the moment he sees Candy.

What is it that catches his eye? Is it her hair, her smile, or just the way she's standing?

When they chat over coffee there's an instant attraction, but can love ever be this sweet?

As the bitter truth about Candy's dangerous world emerges, Joe must decide how much love, hope and a future are worth fighting for.

“ ... a story as sharp as the title is sweet, with something dark lurking inside and no cosy answers ... ”

“Brooks is one of the best young adult writers around. Get this book.” 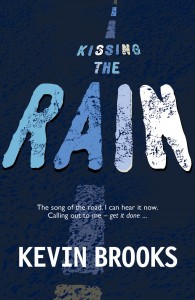 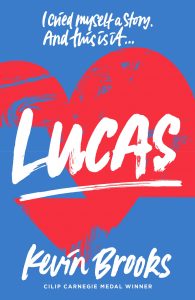