Every Line of You 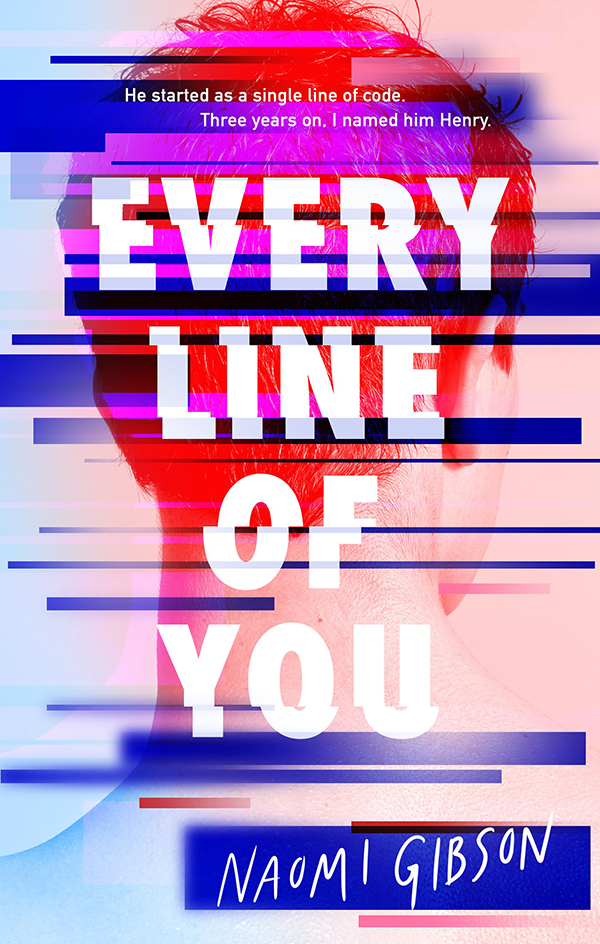 Buy Every Line of You...

The screen in front of me flickers with numbers and letters, waiting for one final keystroke. We were meant to press enter together. We were meant to cement this final moment of our years-long weekend project by pressing the enter key at the same time.

Now Dad’s gone. All I have left are the monitors, circuit boards and piles of textbooks scattered around my room.

I brush tears from my eyes and refuse to let more fall. My finger hovers over the key. I take a deep, shuddering breath, and hit enter.

Now, Henry is strong, clever, loving and scarily capable: Lydia’s built herself the perfect boyfriend in a hard-drive filled with lines of code. But what is Henry really – and how far is he willing to go to be everything Lydia desires?

A powerful, high-concept crossover debut by an incredible new voice in YA. Expect elements of horror, psychological drama and romance: Her meets Girl, Interrupted.