My Love Life and the Apocalypse 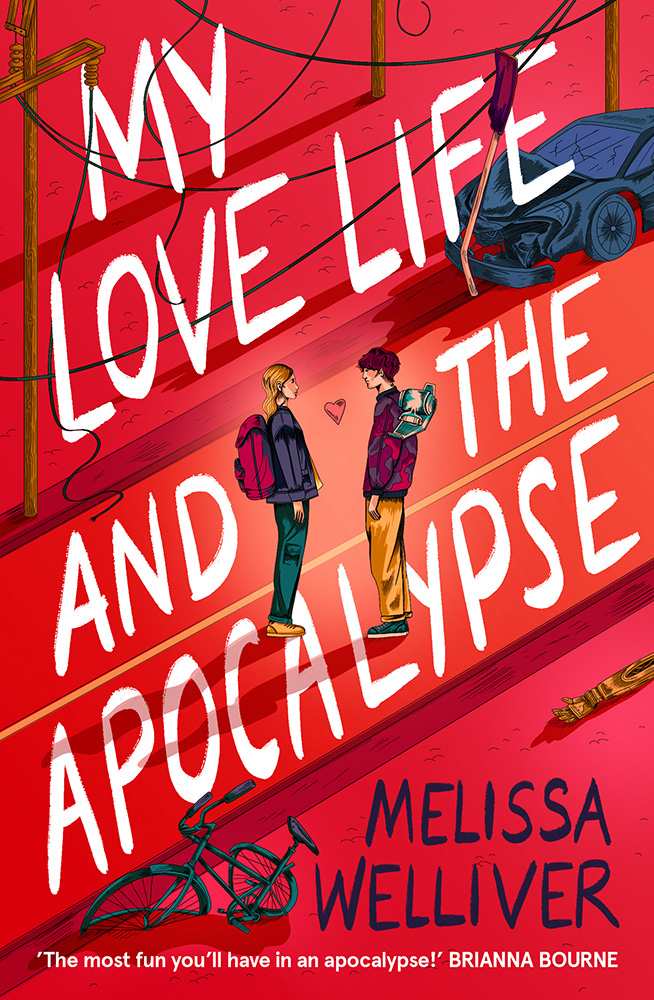 Buy My Love Life and the Apocalypse...

I opened my eyes slowly, the dying light of the day just enough to overload my optical sensors. The first thing I saw was the copy of Coding for Dummies, left open at the page I had stopped on. I was crashed-out on the floor of the library again. God, what was I doing with my life? I said God, but I didn’t believe in him. I mean, of course I had a creator – the same as all synths did. We were property of Aurora Technologies. Which, like the rest of the world, was . . . well . . . gone. ‘Ouch.’ I pulled my hand in defensively as a librarian HUMANKIND™ synth stood on it. ‘Apologies, Mr Echo Zero-One-Three-Five,’ it said. It stepped over me as it spoke, focused on shifting its pile of books to the other side of the library. I watched as it moved, as straight-backed and graceful as a supermodel. Once, it would have identified as a male, like I did. From its faded hoodie to its pockmarked skin, it screamed Teen- Synth™. Once, it would have had a personality and feelings, like me, before it was reprogrammed like all the others.

A post-apocalyptic rom-com perfect for fans of Adam Silvera.

Human life is dormant, waiting out the apocalypse in suspended animation. Empty cities wait for their inhabitants to return, tended by robots. But not all robots are simply machines.

Humanoid Echo’s heart is faulty, which means he’s pretty much a normal teenage boy … and he’s lonely after a century of vintage TV reruns and canned beans.

Then, a space-pod crashes from the sky with a girl on board. Pandora. But why has she woken up and no one else?

Can they find answers in their ended world – and new beginnings in each other?