Sister to a Star 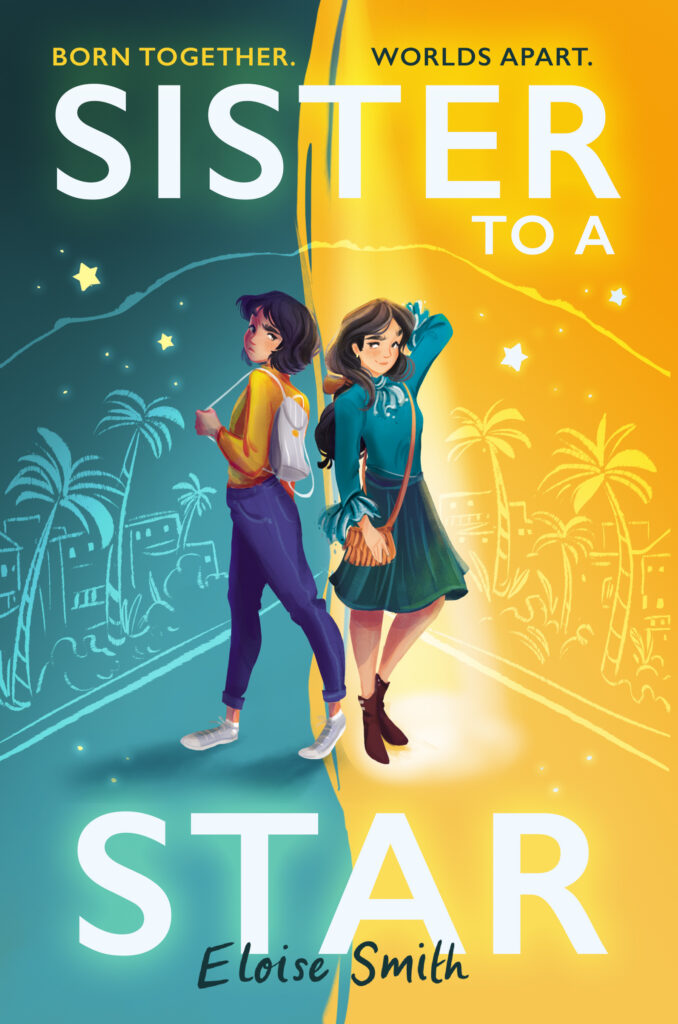 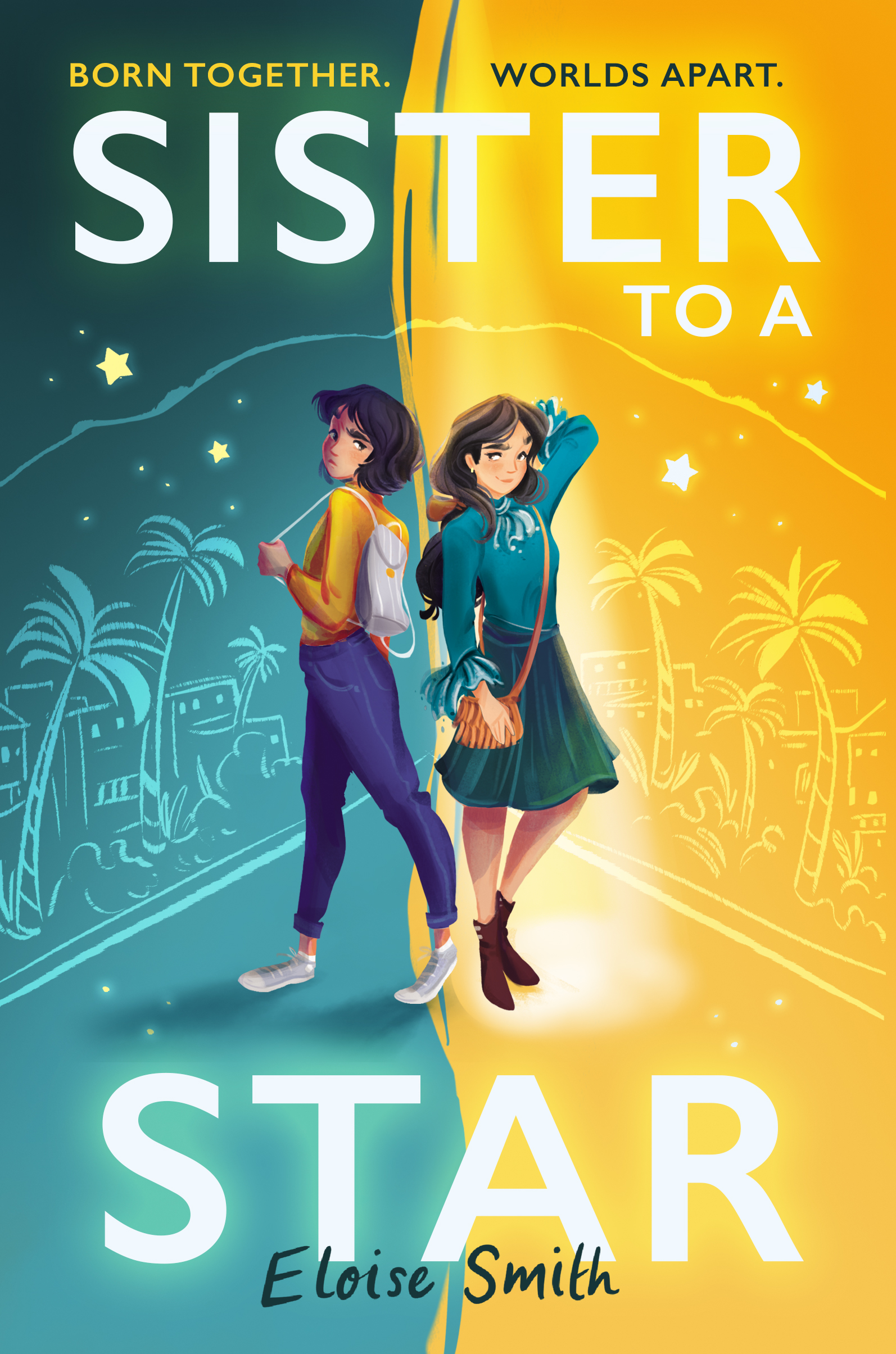 On the flickering TV screen, the movie star raised his sword in a salute. His eyes glimmered, full of focus. The steel blade glinted as he swished it to the side. Shoulders back, chin tipped up, he lowered his mask over his face. The camera cut to a wide shot. Evie squeezed the sofa cushion, though she’d seen the film dozens of times. This was her favourite bit. The part most people didn’t know about. The moment the film star was swapped out. And Grandpa was swapped in. Her Grandpa Jack. Fencing double to the stars. Hero to Evie. The camera panned round Grandpa and his adversary. On the castle battlements, the duel began. The pair danced up and down the narrow walkway, ignoring the steep drop to the side. Grandpa darted in and out of range, tempting an attack. He teased his opponent’s blade with sharp taps. His opponent attacked, fast and forceful. With a leap back, Grandpa blocked the attack. But just as fast came another. Grandpa jumped up on to the castle wall with cat-like balance. He retreated along the parapets in a flurry of parries. Backed against the turret wall, Grandpa parried high, then low. A swing round a column. Evie leant forward, mouth full of fruitcake, as Grandpa made a flying attack. Sword arm extended, leg kicked out behind, he sailed through the night air. His point landed at his opponent’s throat, freezing him to the spot. Huzzah! The image was black and white and grainy, but the danger was so real, so electric. Evie didn’t even notice she’d dropped crumbs all over the carpet.

Evie is forever crossing swords with her twin. While she practices her after-school fencing, Tallulah is winning movie auditions.

Neither of them could have imagined how their worlds would collide, but when Tallulah goes to Hollywood Evie goes too – as her sister’s identical stand-in.

But that changes, when the film needs some all-action sword-play. Soon Evie’s the one enjoying the limelight – that is, until Tallulah goes missing …