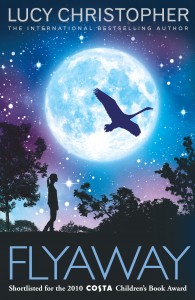 Lucy grew up in Australia, but now resides in the UK. After studying for an MA in Creative Writing at Bath Spa University, she now works as a sessional lecturer there. Her debut novel, Stolen, was part of her PhD in Creative Writing.

Success was immediate for Lucy: Stolen was longlisted for the Carnegie Medal and was the winner of the 2010 Branford Boase Award, described by judges as being a 'sensitive, compelling and intense novel with a great sense of place'. Stolen has also achieved considerable international success, having won the Australian Gold Inky Award and been shortlisted for the prestigious Prime Minister’s Literary Awards in Australia and the Children’s Book Council of Australia Book of the Year for Older Readers.

Lucy’s second novel, Flyaway, was shortlisted for the Costa Book Award 2010 and the Waterstones Prize, as well as being longlisted for the Carnegie Medal. Her third novel for Chicken House, The Killing Woods, was published in October 2013 and combines dark young adult themes with the lightness of touch for which Lucy Christopher is so acclaimed.

In her spare time, Lucy likes to ride a grumpy chestnut mare called Topaz and travel around the world visiting family and friends. She is currently working on her next novel.

Other books by Lucy Christopher 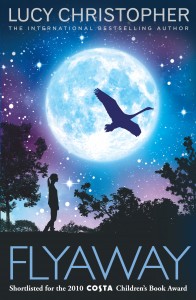 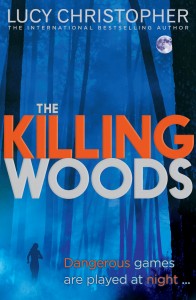 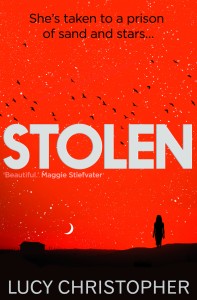 Lucy Christopher in the news

Only a few days left! To help you cross over that finished line, acclaimed author Lucy Christopher is here with her top tips ...