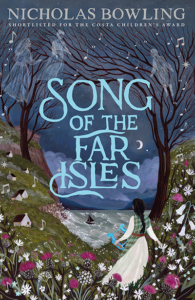 Nick Bowling is an author, stand-up comic, musician and Latin teacher from London. He graduated from Oxford University in 2007 with a BA in Classics and English, and again in 2010 with a Masters in Greek and Latin Language and Literature, before moving to his first teaching job at Trinity School, Croydon. While writing his debut novel Witchborn, he has also performed a solo show at the Edinburgh festival, and has co-written, recorded and released an album and two EPs with soul-folk singer Mary Erskine, Me For Queen.

Other books by Nicholas Bowling 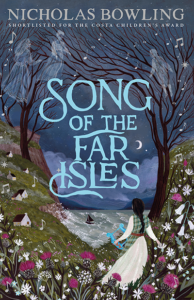 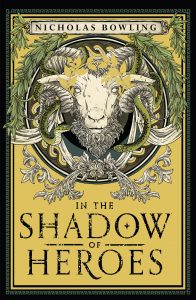 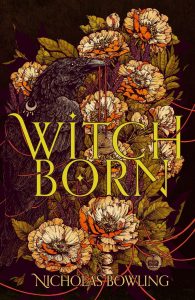