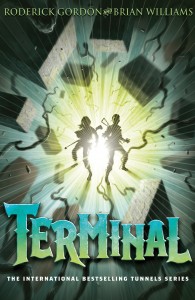 About Roderick Gordon and Brian Williams

Roderick Gordon, together with co-author Brian Williams, is the bestselling author of the Tunnels series. He grew up in Highgate, North London, and read biology at University College, London, where he met Brian. The two very quickly became close friends due to their similar taste in films and music. After leaving a corporate finance role in the City, Roderick decided to team up with Brian to write a book for young teen readers. Roderick lives in Norfolk with his wife and two children.

Born in Liverpool, Brian Williams grew up in a small copper-mining community in Zambia. He moved back to Liverpool in the seventies, living close to the Edge Hill district, which is famous for its network of underground tunnels.

He began writing in earnest in his early teens,before moving to London for university, attending the Slade School of Fine Art. He worked first as an artist, then later in film and television, working with his friend Charlie Higson on Randall and Hopkirk (Deceased). Brian continues to live in East London and is working on a number of other literary projects as well as continuing his work in the film industry.

The pair initially self-published the book before it was later signed to Chicken House. Tunnels was released in 2007 and has since been published in forty countries, achieving sales of more than a million copies worldwide. There are now six books in the series: Tunnels, Deeper, Freefall, Closer, Spiral and Terminal.

Other books by Roderick Gordon and Brian Williams 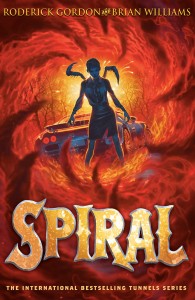 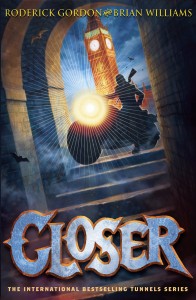 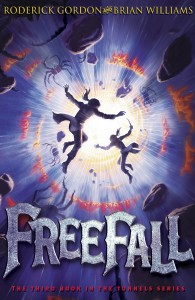 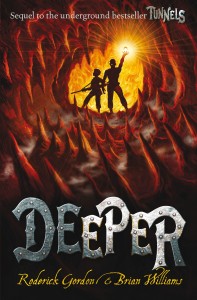 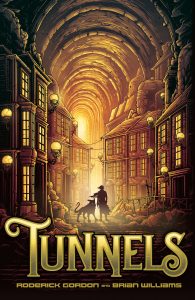