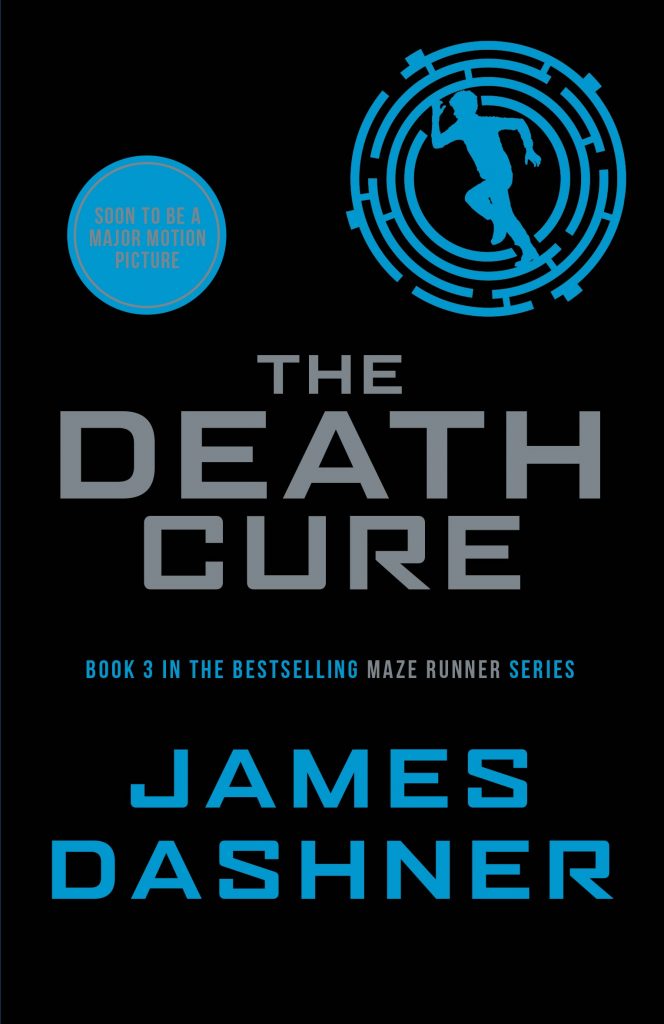 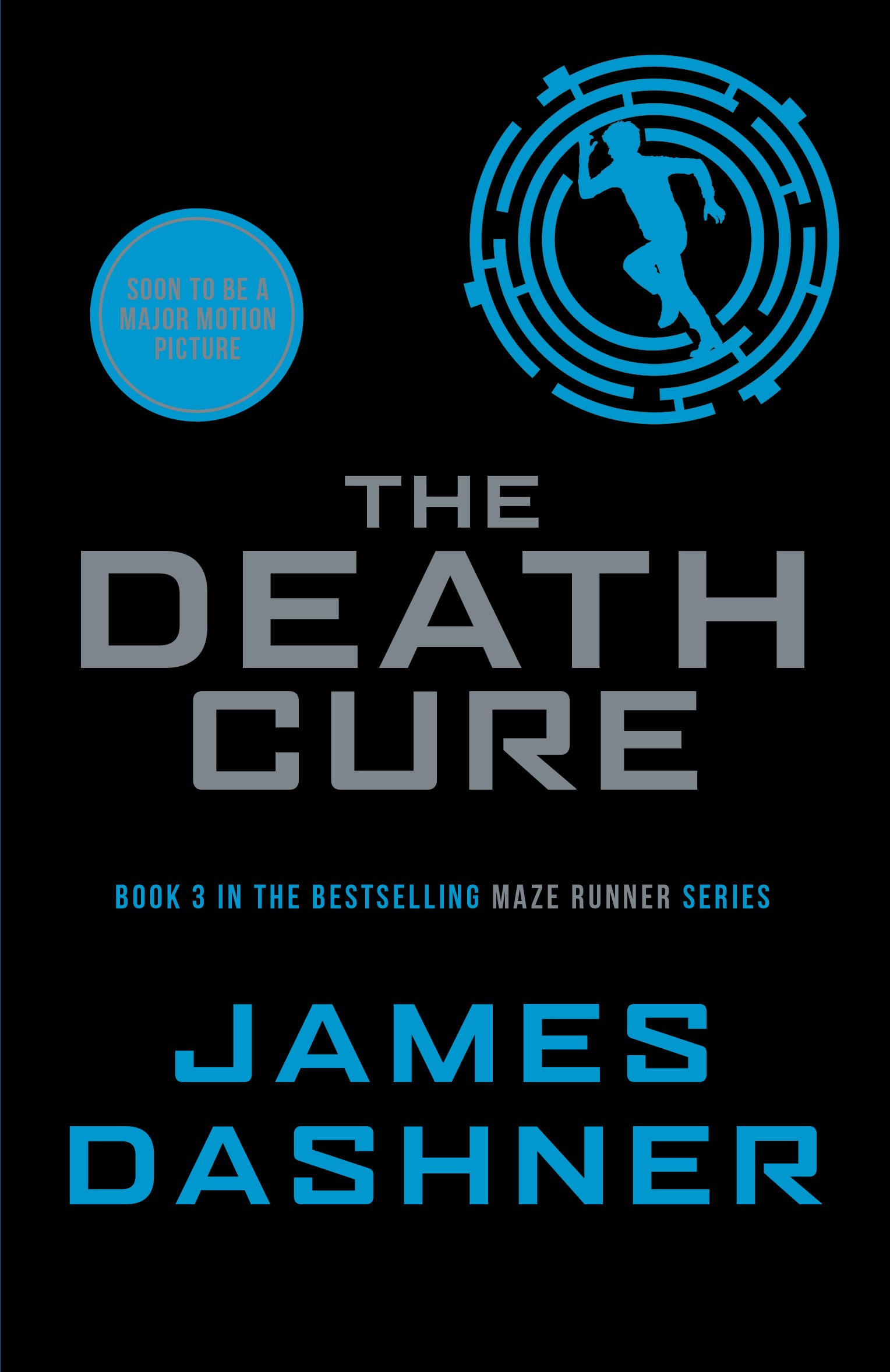 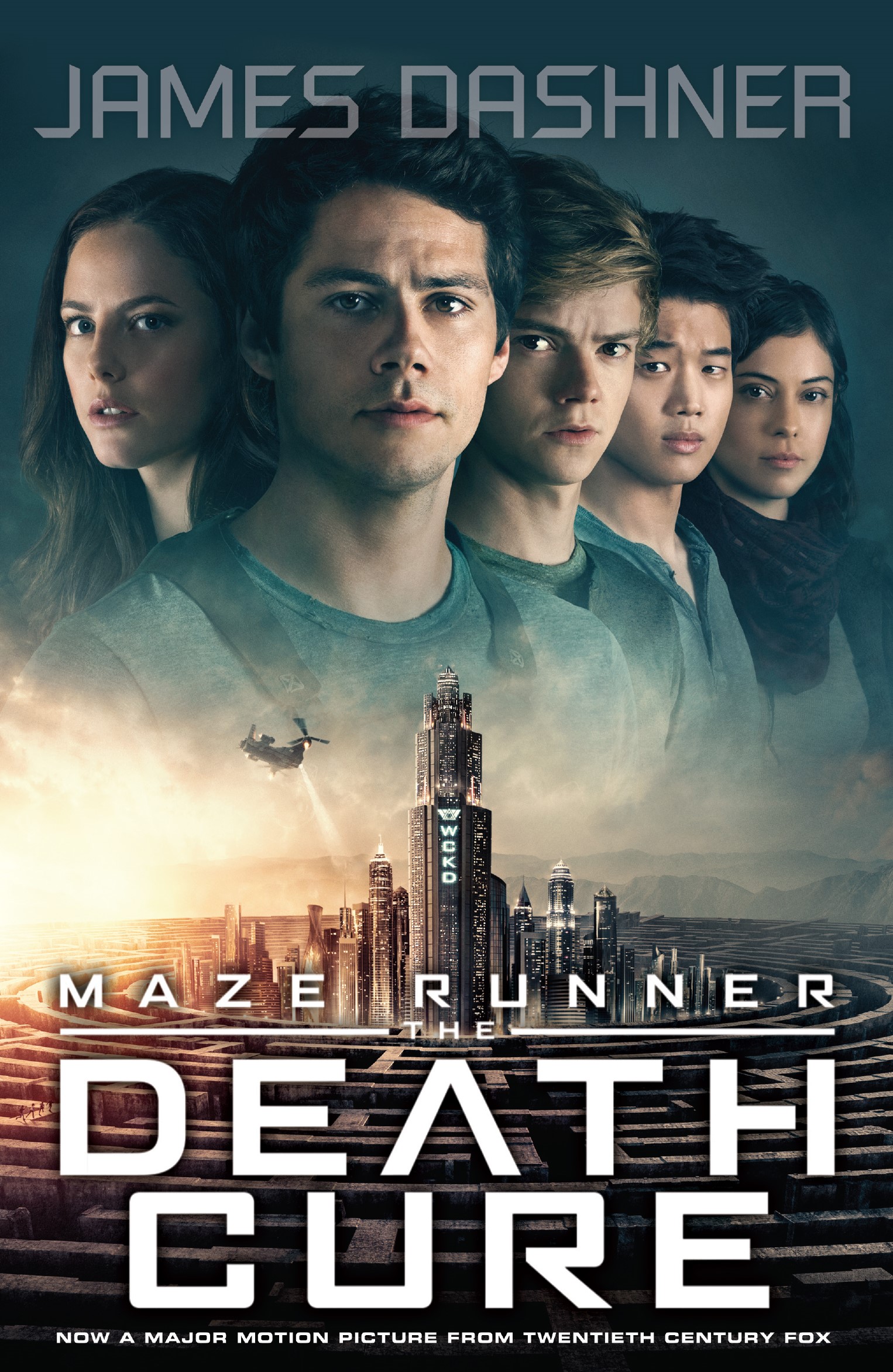 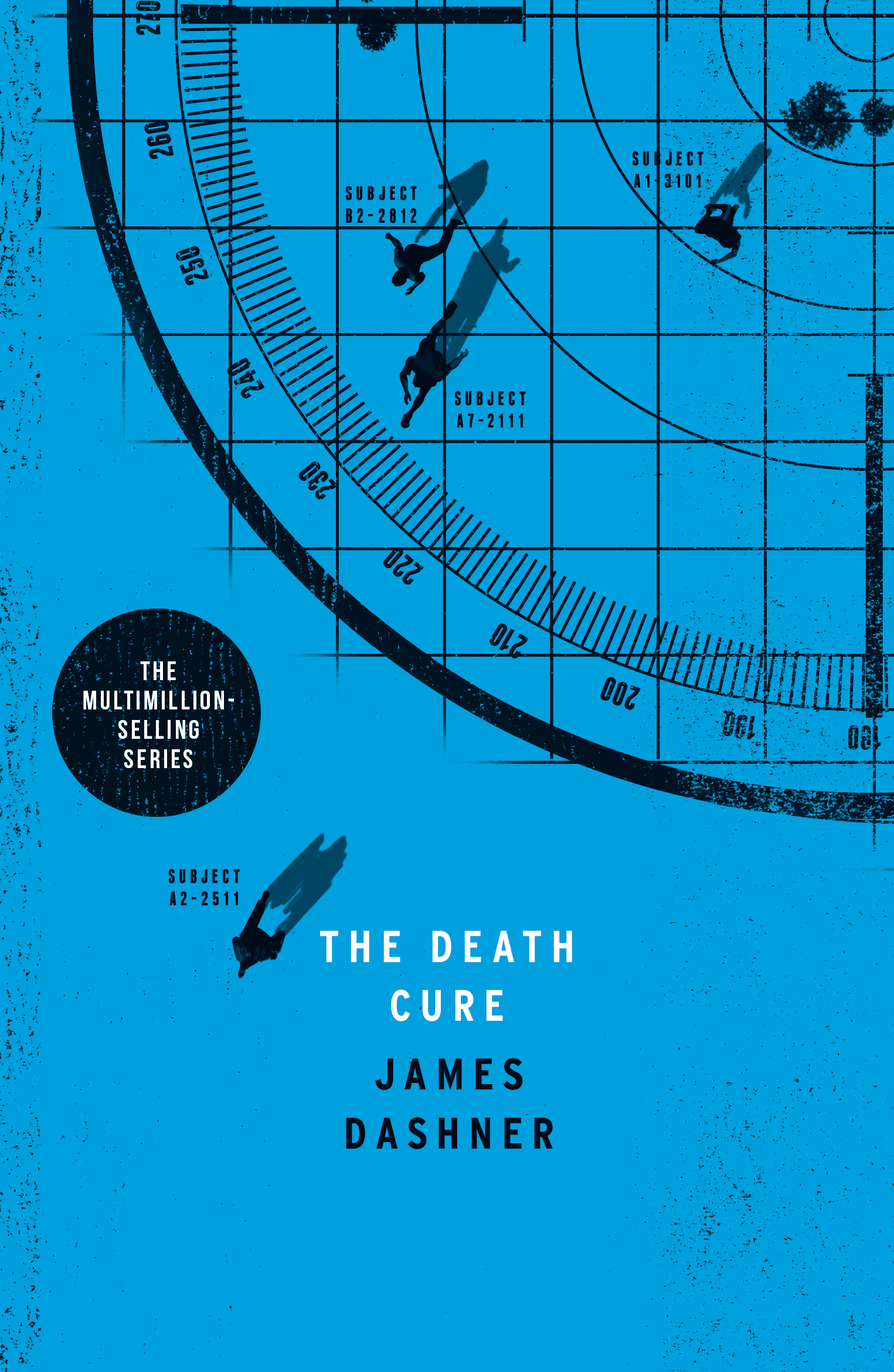 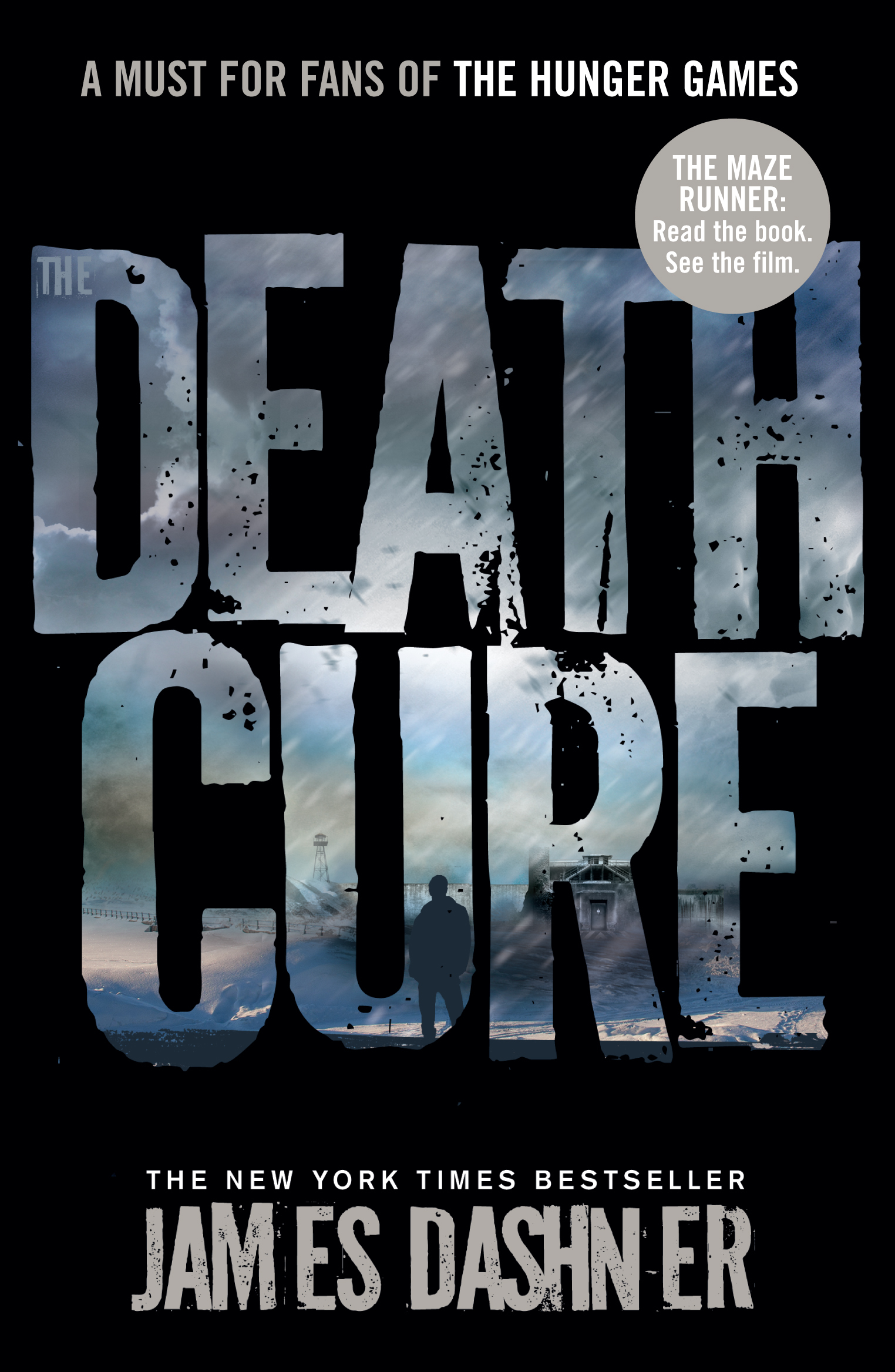 It was the smell that began to drive Thomas slightly mad. Not being alone for over three weeks. Not the white walls, ceiling and floor. Not the lack of windows or the fact that they never turned off the lights. None of that. They’d taken his watch; they fed him the exact same meal three times a day – slab of ham, mashed potatoes, raw carrots, slice of bread, water – never spoke to him, never allowed anyone else in the room. No books, no movies, no games.
Complete isolation. For over three weeks now, though he’d begun to doubt his tracking of time – which was based purely on instinct. He tried to best guess when night had fallen, made sure he only slept what felt like normal hours. The meals helped, though they didn’t seem to come regularly. As if he was meant to feel disorientated.
Alone.

The Trials are over.

WICKED have collected all the information they can. Now it's up to the Gladers to complete the blueprint for the cure to the Flare with a final voluntary test. But something has happened that no one at WICKED has foreseen: Thomas has remembered more than they think. And he knows WICKED can't be trusted ...

The time for lies is over. But the truth is more dangerous than anyone could have imagined. With the Gladers divided, can they all make it?

'This book was a challenge to write. Although I knew the ending and how the storylines came together for a long time, it was really hard to wrap it up in a satisfying way. We went through many revisions, but I'm really proud of how it all ends.'
Visit James Dashner's page

The Death Cure (The Maze Runner series: Book 3) in the news

To celebrate the paperback release of The Fever Code, the fifth book in James Dashner's multi-million-selling Maze Runner series, we decided to launch with something a little more ... mysterious!

The day has finally come! The newest instalment in James Dashner’s multi-million-selling Maze Runner series, The Fever Code, is available in shops today. A sequel-to-the-prequel, The Fever Code promises answers to all of fans’ burning questions about the origins of Thomas, the other Gladers and the Maze – you will never see the truth coming …

If you liked The Death Cure (The Maze Runner series: Book 3), why not try ... 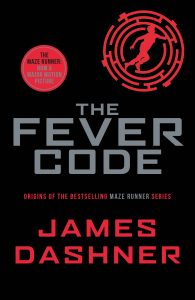 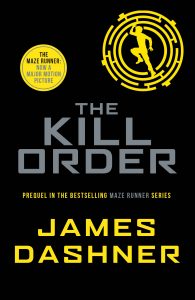