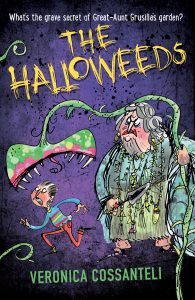 Veronica grew up in Hampshire and Hong Kong with an assortment of animals, including an imaginary pet dinosaur who slept on her bed. She works in a primary school in Southampton, where she lives with three cats, two snakes, one guinea pig and a large number of lizards.

Her debut novel The Extincts is a wonderfully funny and charming adventure with more than a hint of Dahl. Her second book will publish in 2016.

Other books by Veronica Cossanteli 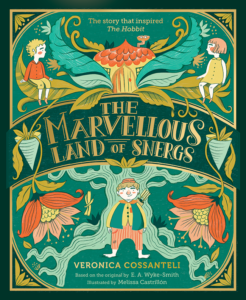 Veronica Cossanteli in the news

It's day 19! We hope all you NaNoWriMo-ers are still going strong, but if you're in need of an extra boost of motivation, The Halloweeds author Veronica Cossanteli is here to share her top tips!