The Book of Boy 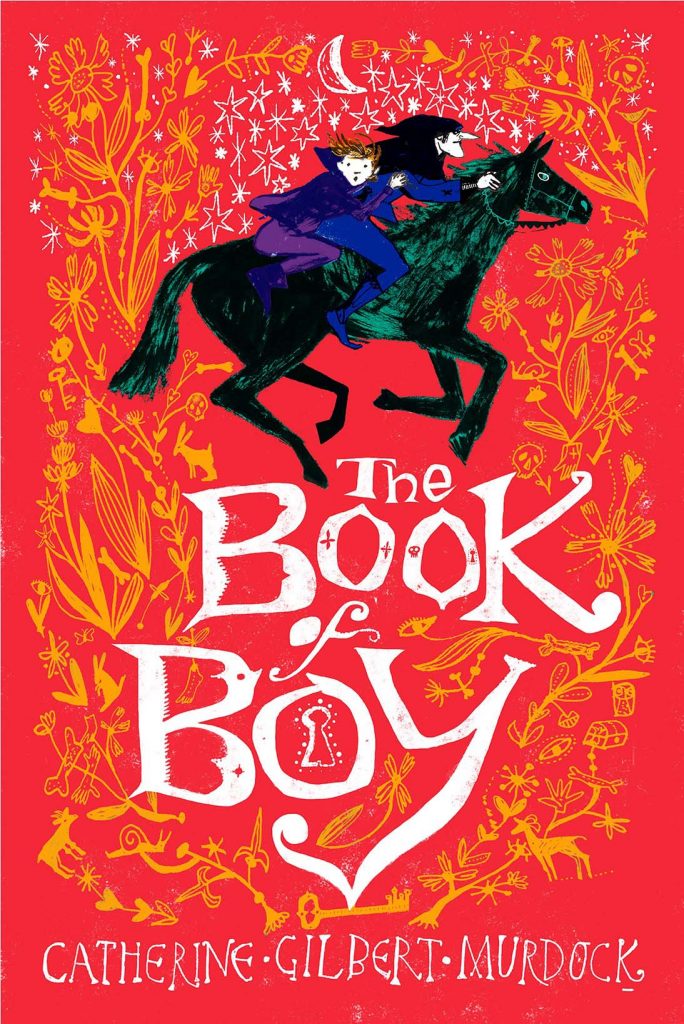 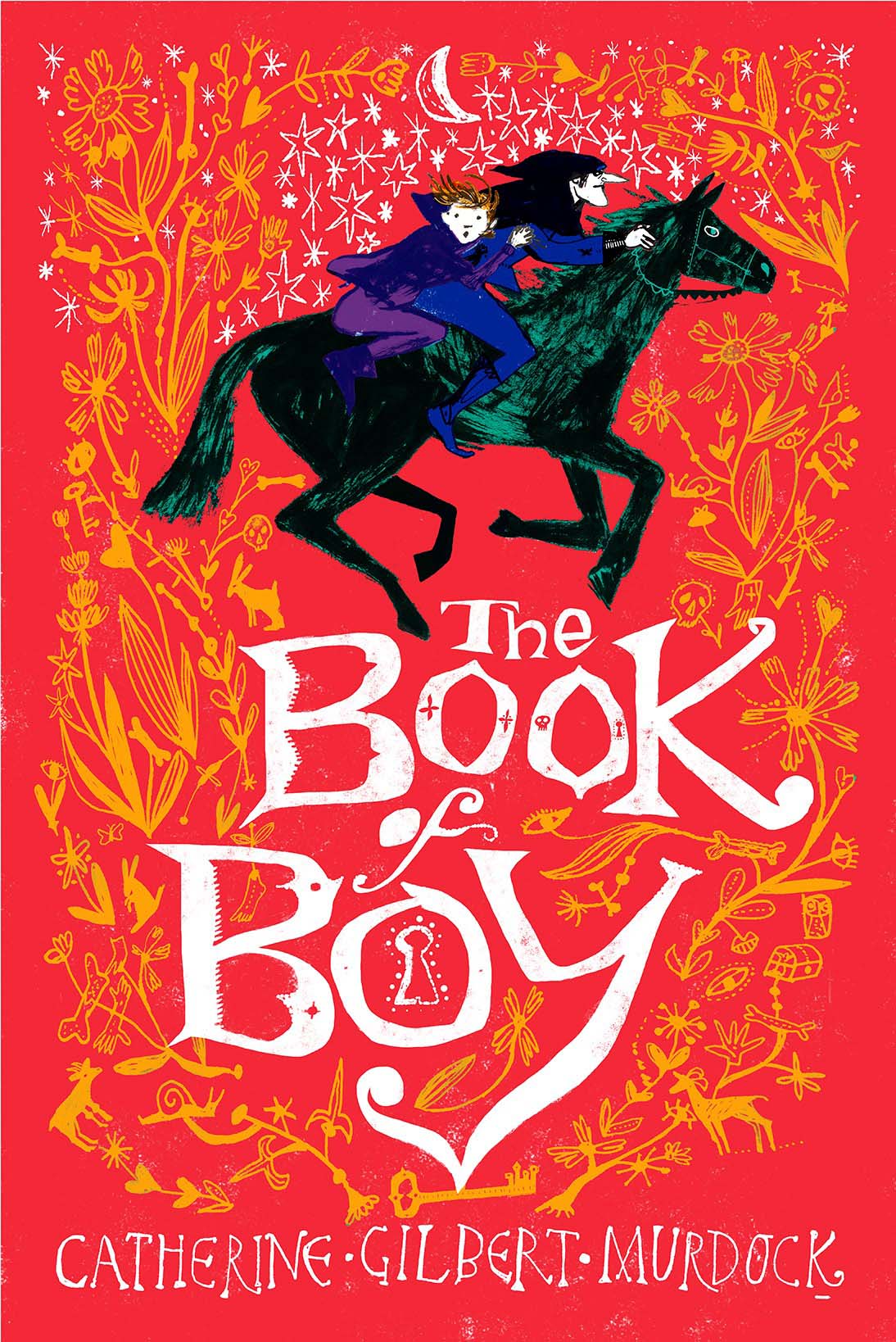 This story, like another, begins with an apple. The apple in my tale was not ripe and tempting but wrinkled and old, too high to pluck and too stubborn to drop. It hung from a whip-thin branch, dancing in the cold March wind. The goats pranced round the tree trunk, bleating their frustration.
‘Do not be so greedy, goats,’ I called as I climbed. ‘You are so much like pigs that Cook will carve you into hams!’ But I laughed as I scolded to lighten the threat. The branches clawed this way and that, for the orchard had not been pruned in two years, and the shoots were as tangled as bird nests. ‘Stop scratching me, tree,’ I whispered. ‘I will not hurt you. I promise.’ The apple tree was higher than I had supposed, but I am not feared of heights and I am not feared of climbing – you could climb a cloud, Father Petrus used to say, may God rest his soul. You’re a miracle, Boy, he would add, so often that I almost believed him.

Boy, a hunchbacked, sweet-natured goatherd, is content in his quiet country life. But when a shadowy pilgrim with a dangerous past arrives on the farm, his world is turned upside down. Secundus is a man on a mission, and upon first sight of Boy, enlists him as his servant, ripping him away from tranquillity and plunging them both into a perilous medieval treasure hunt … but there is more to the pilgrim’s quest than meets the eye. 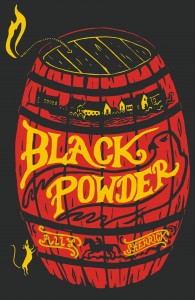 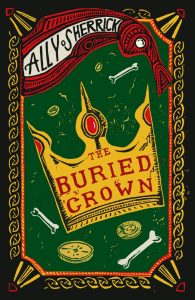 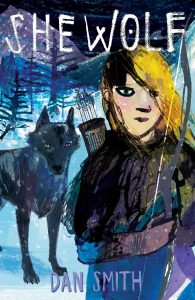