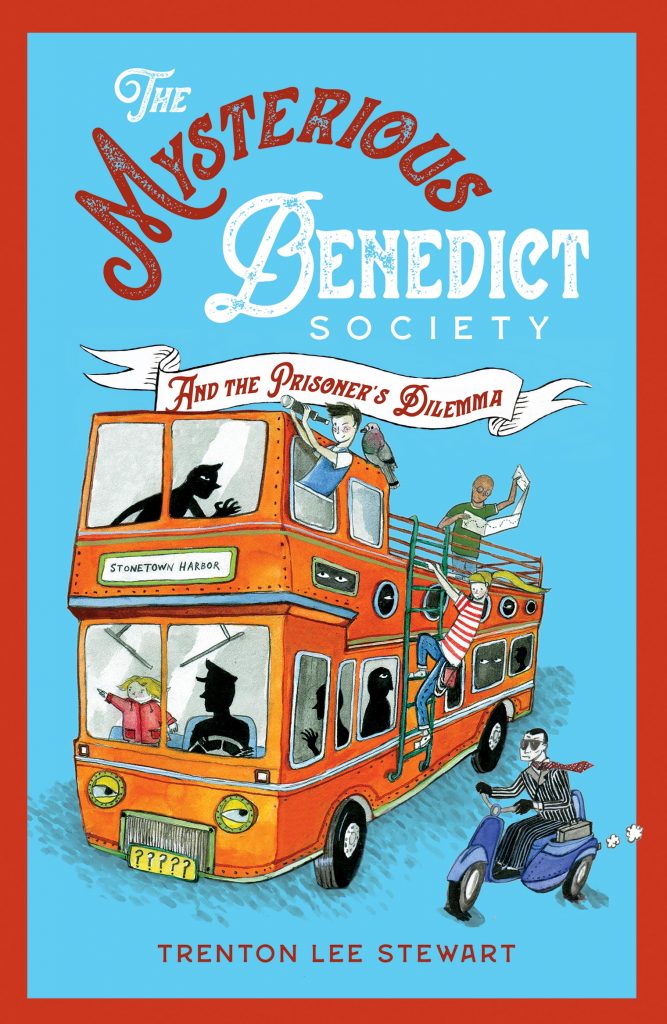 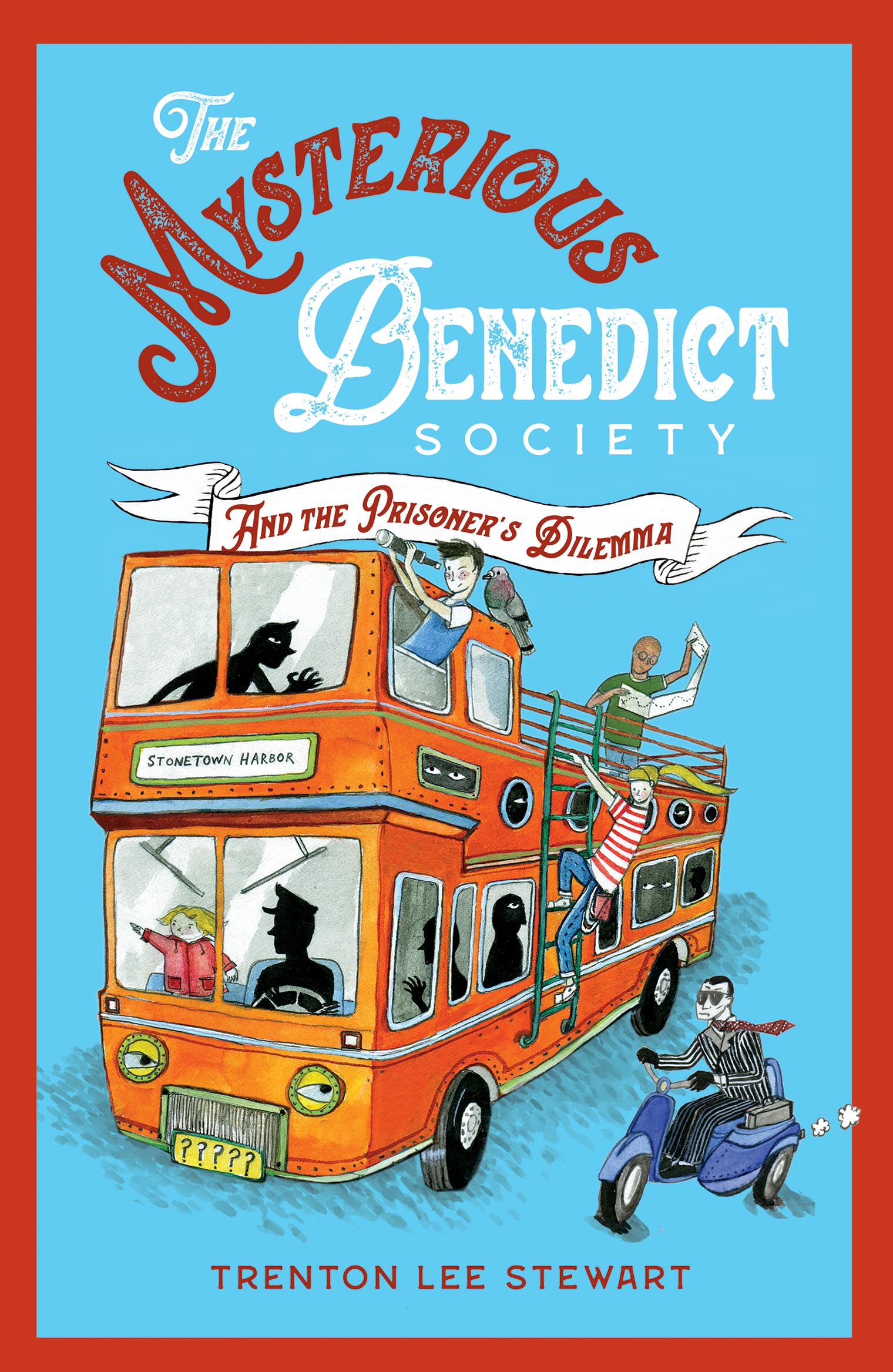 In a city called Stonetown, on the second floor of an old, grey-stoned house, a boy named Reynie Muldoon was considering his options. He was locked inside an uncomfortably warm room, and the only way out was to make an unpleasant decision. Worse, locked in the room with him – and none too happy about it – was a particularly outspoken four-year-old named Constance Contraire, who from the outset of their confinement had been reciting ill-tempered poems to express her displeasure. Reynie, though three times Constance’s age and probably fifty times as patient, was beginning to feel ill-tempered himself.

Reynie, Kate, Sticky and Constance are back – but so is Mr Curtain, with another devious scheme!

Can the Mysterious Benedict Society thwart Mr Curtain’s plans, even whilst held prisoner? Join them on their adventure as they face all sorts of dilemmas in a bid to save Stonetown.

“... I really liked the young Nicholas Benedict and his adventures at a new orphanage. It almost felt like I was back at Hogwarts. There's something captivating about following a new kid at a big, old fashioned school that is part fascinating and part scary, part welcoming and part awe-inspiring ... I'm under the spell.”

'When I was a kid I read just about everything I could get my hands on, which meant I read a lot of bad books along with the good ones. But my favorites were always adventures about kids in strange and difficult circumstances.'
Visit Trenton Lee Stewart's page

One more day to go! Today Trenton Lee Stewart, author of The Mysterious Benedict Society series and February's The Secret Keepers, is here to keep you going until the very end ...

TOP 5 kid detectives Detectives have to be more than just plain nosy – only the truly tough, steely and determined will get to the bottom of the crime. As Humphrey Bogart says in ‘The Big Sleep’ (when asked why he keeps on ... 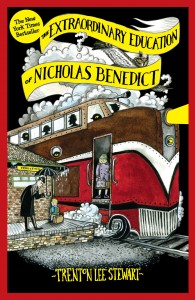 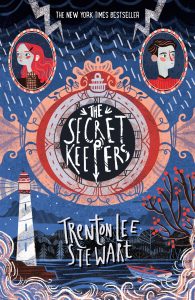