Author of The Peculiar Tale of the Tentacle Boy 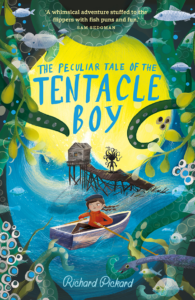 Richard Pickard in the news 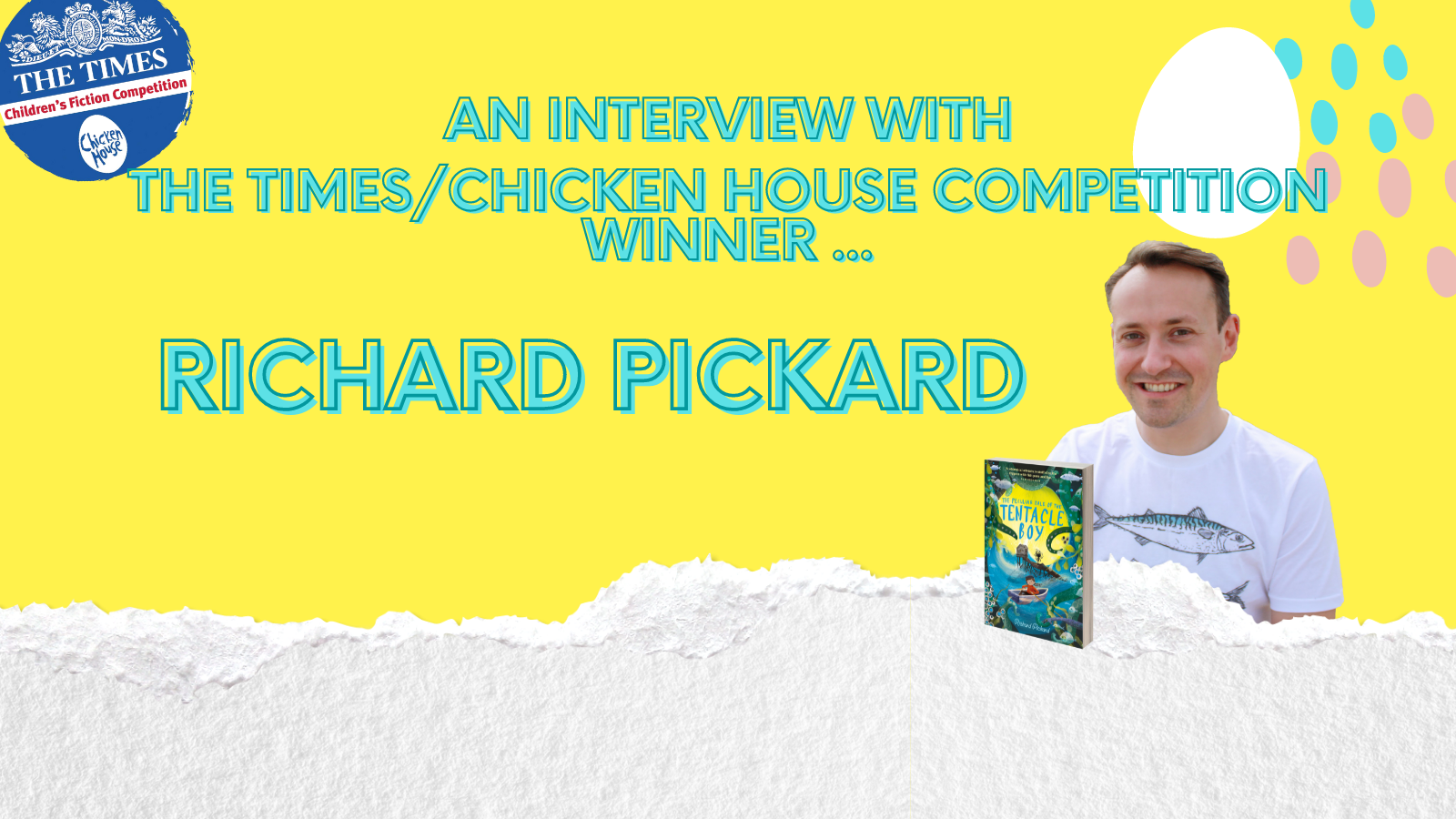 With this year's competition well underway, we wanted to hear what it's like to submit your book, directly from a candidate ...