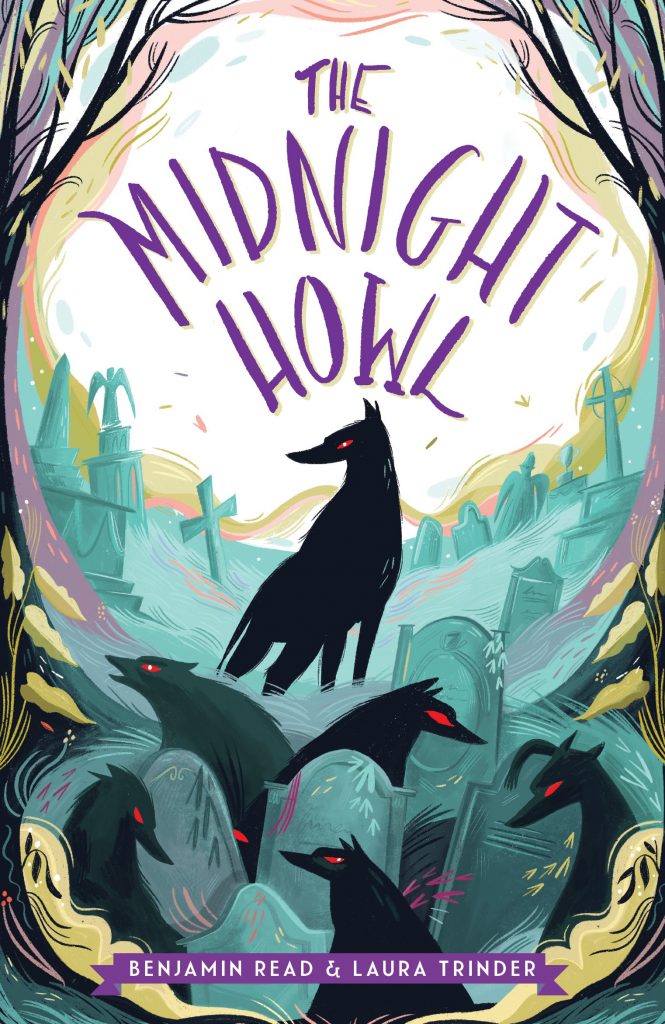 Emily really hadn’t ever expected to be a sister. As an only child, she’d often wondered what it would be like, but had never, at her advanced age, thought it would happen. So even now, many months after the first shocking announcement from her mum and dad that they were, y’know, totally preggers, the whole idea still confuzzled her. When she had nothing better to do she would pick away at it like a satisfyingly crusty scab. Like right now, in fact, during a boring half-term, as she loitered untidily outside her dad’s potting shed, watching him elbow deep in stinky compost inside.

The sequel to the magical The Midnight Hour!

Emily needs to work out why magic is leaking from the Midnight Hour, but her shape-shifting Pooka relatives and a terrifying haunting are standing in her way – not to mention the fact that she’s supposed to be grounded. If she can’t work out what’s going wrong, it could mean the end of the midnight world …

If you liked The Midnight Howl, why not try ... 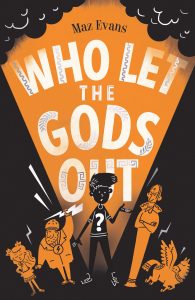 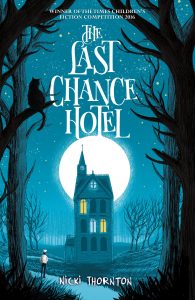