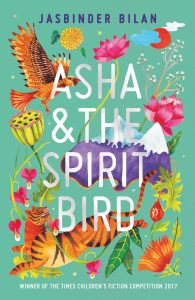 According to family stories, Jasbinder was born in a stable in the foothills of the Himalayas. Until she was a year and a half, she lived on a farm inhabited by a grumpy camel and a monkey called Oma.

Jasbinder graduated from Bath Spa University where the seeds of her story were nurtured, but it was the incredible bond with her grandmother which was the inspiration for Asha & the Spirit Bird, her Costa Award-winning debut novel.

She lives with her husband, two teenage boys and dog Enzo in a man pad and splits her time between teaching and writing.

Other books by Jasbinder Bilan 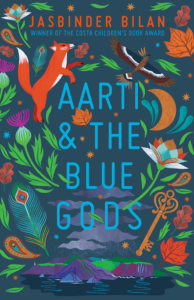 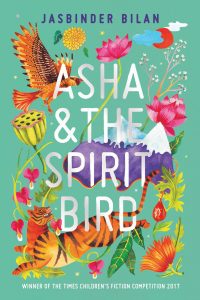 Jasbinder Bilan in the news 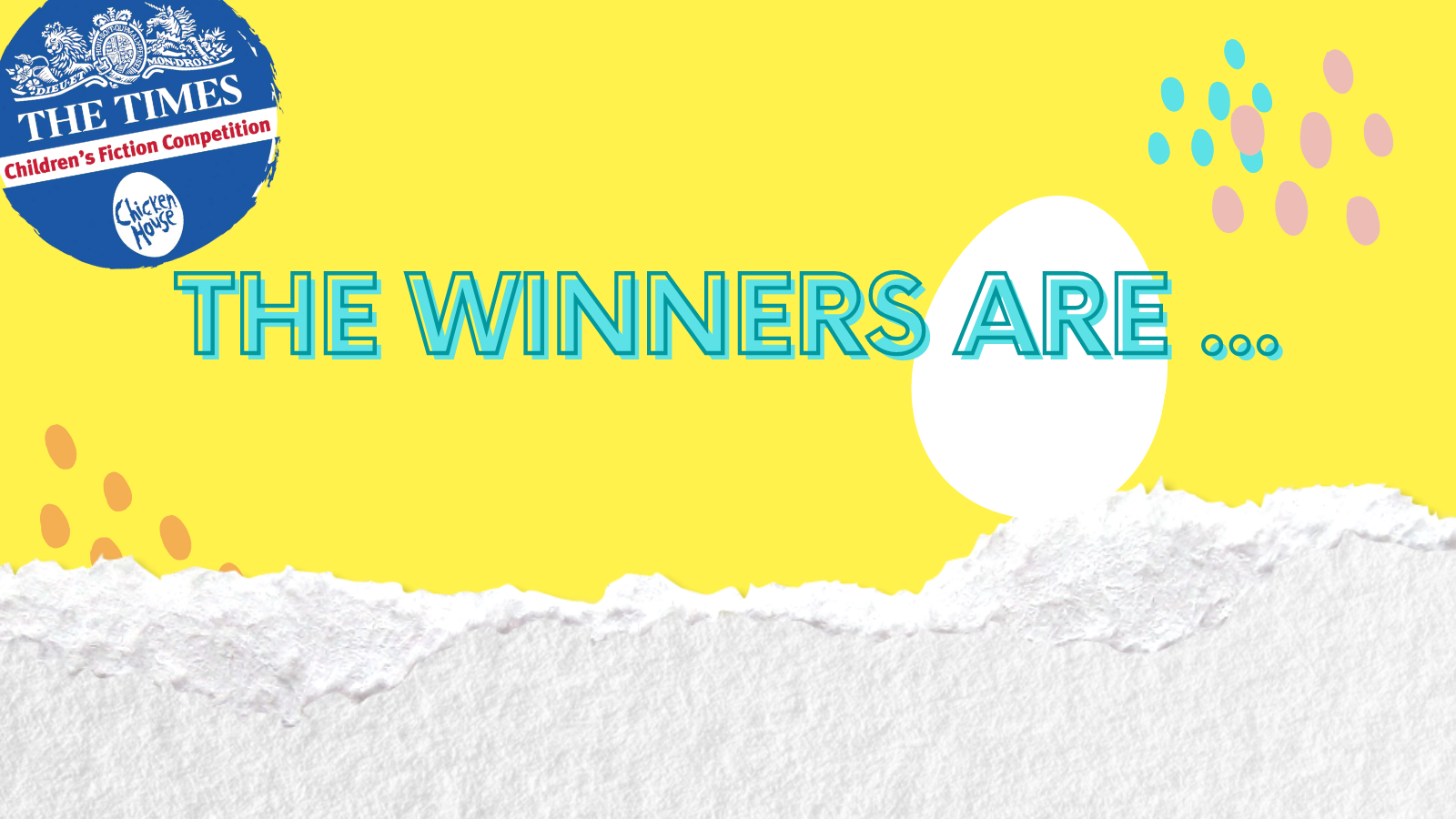 There's been lots of lively discussion this week as our panel of judges gathered to discuss this year’s incredible Times/Chicken House Children's Fiction Competition and IET 150 Award shortlists. The journey to choosing our winners was no easy task ...