Author of The Girl of Ink & Stars 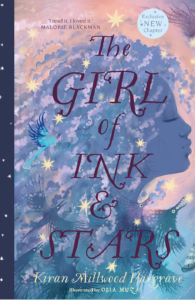 Kiran Millwood Hargrave is an award-winning poet, playwright, and bestselling author. Her works for children have variously won the overall Waterstones Children’s Book Prize 2017, the British Book Award’s Children’s Book of the Year, the Blackwell's Children's Book of the Year, and been short- and long-listed for numerous awards including the Jhalak Prize, the Branford Boase Award, the Little Rebels Prize, the Blue Peter Award, the Costa Children’s Book Award, the Diverse Book Awards, the YA Book Prize, and the CILIP Carnegie Medal. Her debut novel for adults, The Mercies, became an instant Sunday Times Bestseller. Kiran lives by the river in Oxford with her husband and their cat.

Other books by Kiran Millwood Hargrave 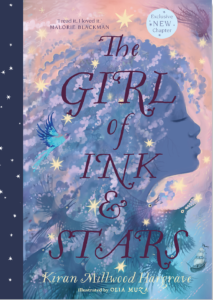 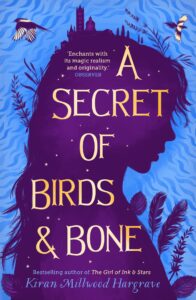 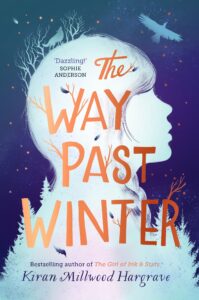 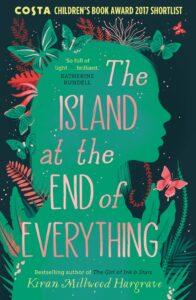 Kiran Millwood Hargrave in the news 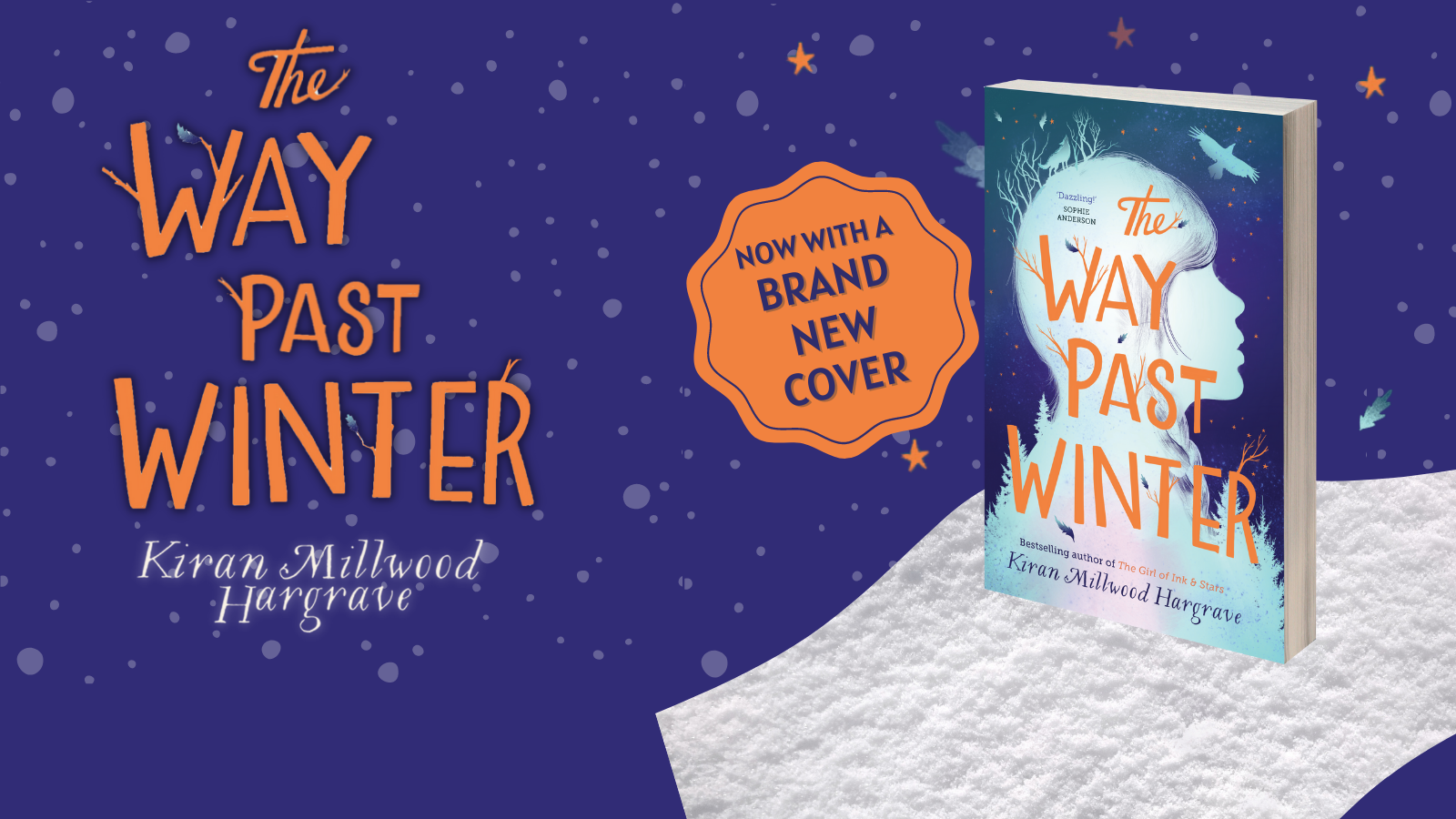 Yes, you heard us right - The Way Past Winter by bestselling author Kiran Millwood Hargrave is now sporting a brand new cover.

It's a double celebration in the Chicken House this week, as The Island at the End of Everything scoops not one but TWO major awards shortlistings!