Get ready to RISE 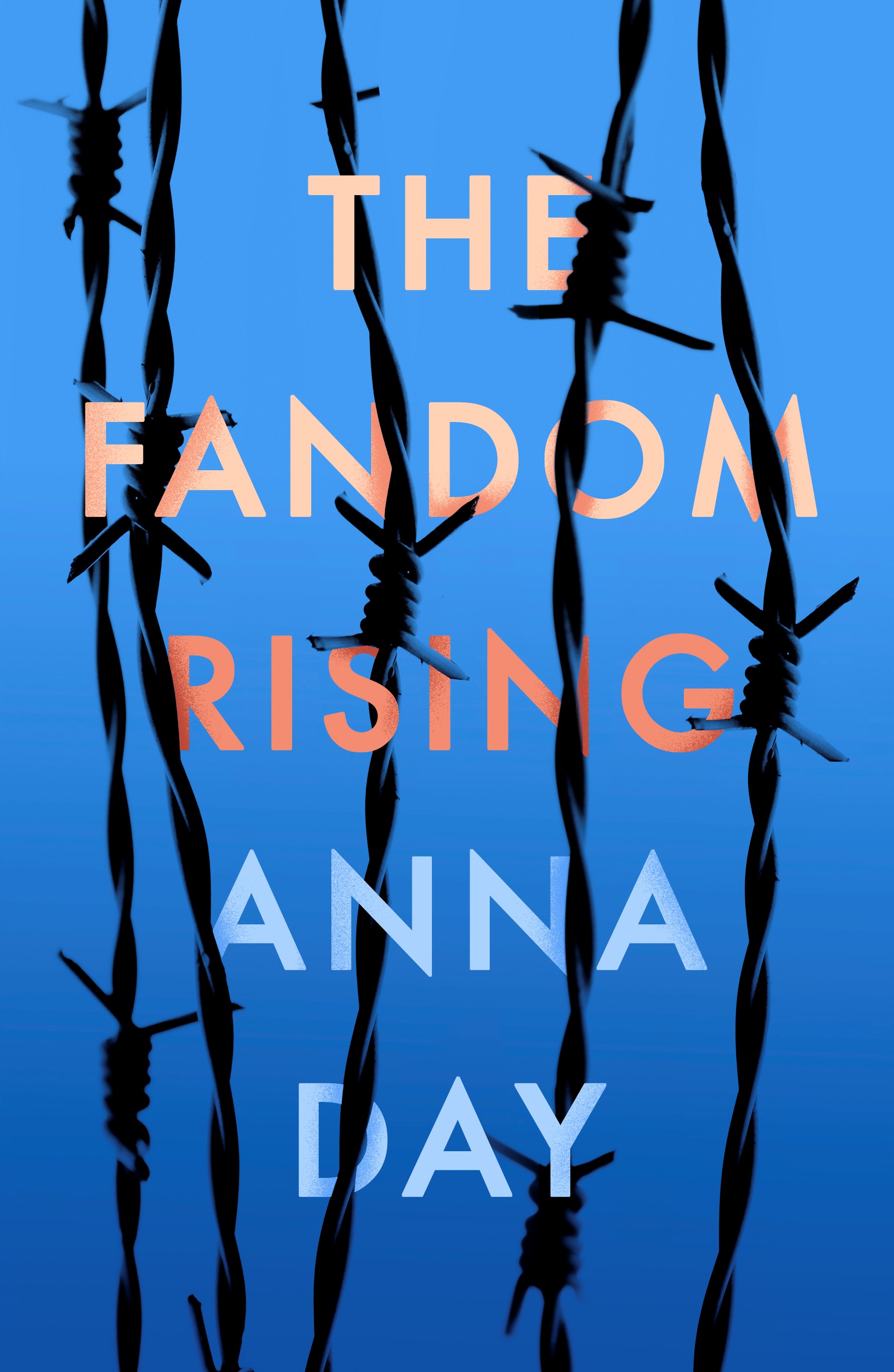 Anna grew up and still lives in the North East of England. She was raised by a guitar-obsessed father and a mother with amazing cooking skills, and she still loves all things music and food related. She studied Psychology at university, and worked for several years as an Assistant Psychologist. She then gained a doctorate in Clinical Psychology in 2009, and has since worked as a Clinical Psychologist with people with disabilities. She has always loved creative writing; even as a little girl she would staple pieces of paper together and write stories for her parents to read. However, she only started writing seriously a few years ago, and was noticed by the Chicken House team when she was shortlisted for the Times/Chicken House Children’s Fiction Competition in 2015. Her greatest love is her children -- a little girl and a little boy, who provide her with constant entertainment and inspiration.

Violet and her friends love being part of the fandom for The Gallows Dance. But at Comic-Con, they’re somehow catapulted into the story itself – for real. Trapped in a twisted world where they’ve accidentally killed the original hero, Rose, there’s only one way to survive: Violet must fill Rose’s shoes and put the plot back on track ...

A fast-paced, genre-flipping YA fantasy adventure from a brand new author, writing in homage to the best YA fiction.