With this year's competition well underway, we wanted to hear what it's like to submit your book, directly from a candidate ...

END_OF_DOCUMENT_TOKEN_TO_BE_REPLACED 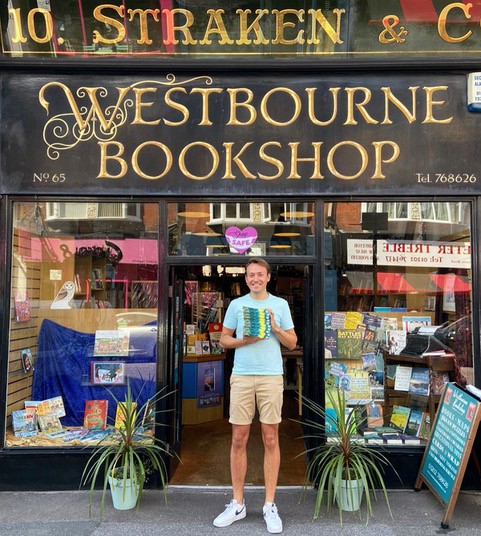 Friday 6 September was a very exciting day for Chicken House: our esteemed panel of judges gathered in London to discuss this year’s incredible Times/Chicken House Children's Fiction Competition shortlist and decide on the winner. END_OF_DOCUMENT_TOKEN_TO_BE_REPLACED

Guess what? Next week, we’ll be announcing the WINNERS of the tenth Times/Chicken House Children’s Fiction Competition! END_OF_DOCUMENT_TOKEN_TO_BE_REPLACED

It’s the moment we’ve all been waiting for: the shortlist announcement! END_OF_DOCUMENT_TOKEN_TO_BE_REPLACED

The Times/Chicken House longlist is here!

WOW – what a year! END_OF_DOCUMENT_TOKEN_TO_BE_REPLACED